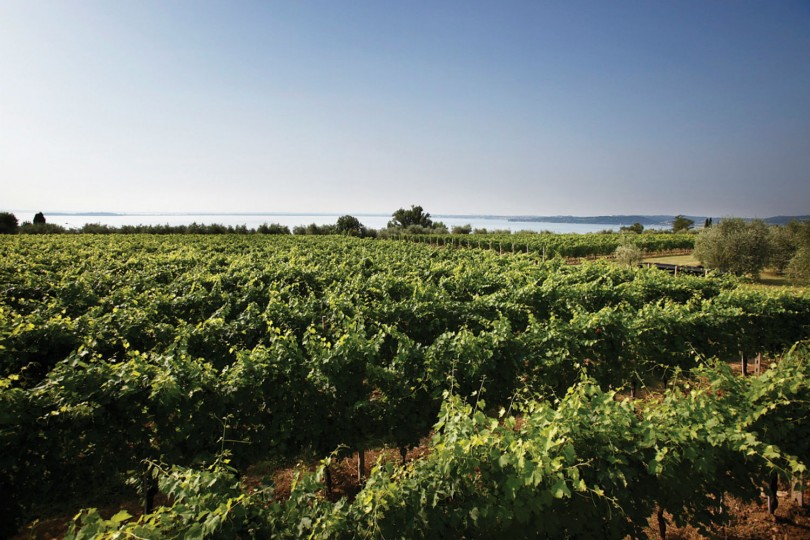 No more trees sacrificed to make room for new vineyards: this is the commitment behind the protection of the territory project submitted by the Consorzio Lugana, and formalized in an agreement signed with the Association of Florovivaisti of Lombardy and Veneto. The goal is to protect the green heritage replanting an equal amount of any trees uprooted to make way for new vineyards. An eventuality which is anything but hypothetical, considering that the unstoppable success of Lugana on international markets has pushed the value of grapes at very high levels, among the highest in Italy in the sector of white varieties. In 2015 the prices of Turbiana, the vine at the base of the famous Lake Garda white wine, reached an average of 180 euro per quintal. No wonder then that the vineyard area continues to grow: in 2015 alone were well planted 139 new hectares of vineyard, for a total that has now reached 1,675 ha (of which 263 in Veneto and 1412 in Lombardy). Hence the decision to set up a plan that allows an expansion compatible with the environmental requirements and the countryside.

“The first delivery is scheduled for September, when we will give 150 plants to the town of Desenzano del Garda – says president Luca Formentini -. We want to be promoters of a sustainable viticulture, that knows how to balance the productive aspects with environmental protection: for this reason, in addition to the restitution of the trees, we also place very tight limits on the types to replant, so to use only native species. Because a quality wine can only come from an area of equal ​​quality “.