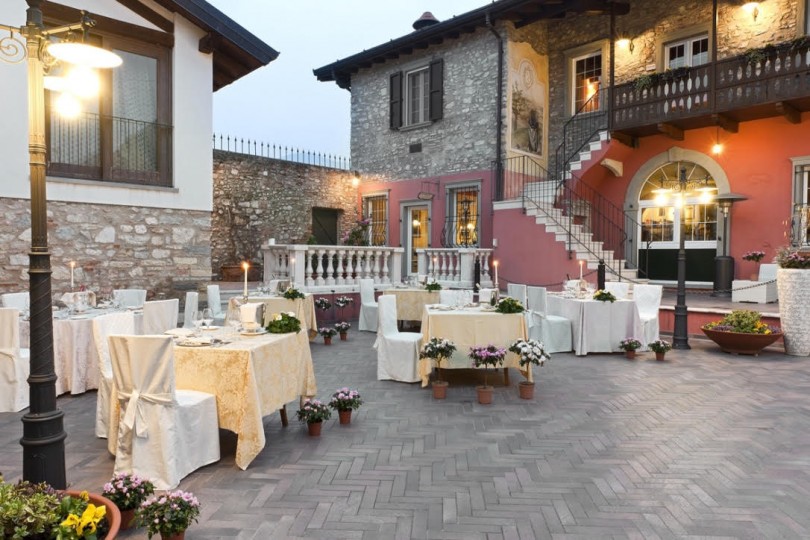 A new appointment with the 2017 edition of the Lake Fish Festival, the now classic gastronomic and route organized by the Lake Garda wines road for the development of the “freshwater” cuisine. For its fourth stage, scheduled for Friday, October 20, the event moves to Salò in the rooms of Antica Cascina San Zago, kingdom of Carlo Bresciani, an authentic establishment of the Brescia and Gardesan restaurant world. Vicar of the Italian Chefs Association, class 1958, Bresciani is since May 2004 at the helm of this restaurant in a historic and abandoned 1540 farmhouse, on a hill overlooking the magnificent Salò Gulf: a restaurant dedicated primarily to great events, but in which Bresciani has cut off a small gourmet section of about three rooms completely separated from the rest of the structure, where he continues to propose his art with a constantly evolving à la carte proposal. “The customer must be constantly surprised – he says -. If you always eat the same things in a restaurant you lose every kind of feeling. ” 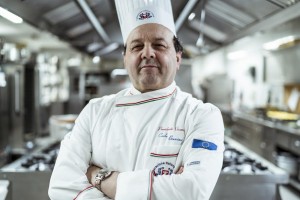 True to this philosophy, Bresciani has prepared for this year’s Festival an appealing menu where you can find one of the best Garda dishes tasted this year: An Eggplant covered whiitefish on a velvety zucchini flower sauce and fried leeks applauded also last June at the official gala dinner of Italia in Rosa, the Rosé Festival of Moniga del Garda.

But here’s the complete Cascina proposal for the evening of October 20:

The winery invited for the evening will be the Averoldi of Bedizzole, a historic farm located in the splendid village of Cantrina, a place really out of time where the Averoldi family has been producing wines for four generations. Today, the company of Francesco Averoldi is characterized by a range in which there are reds of great character based mainly on Groppello grape, but also a Chiaretto with a rather authoritative touch, in addition to two white wines made with Pinot Bianco and Riesling, produced in very few bottles. 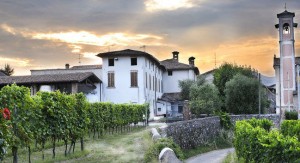