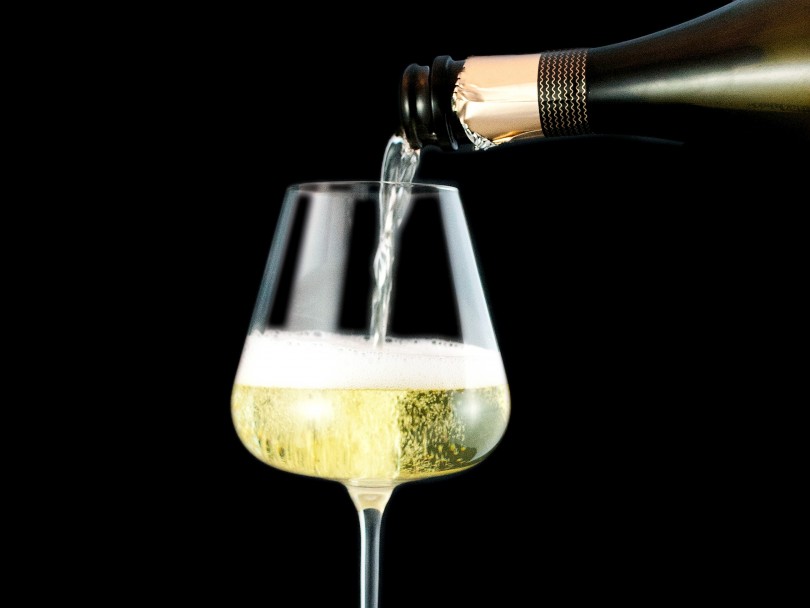 A project to give the largest Italian lake its official sparkling wine: this is the goal of the Garda Consortium, which in these days has launched the sparkling wine Spumante Garda Doc at the Mantova Festivaletteratura. A new brand, but also a strategic program born from a modification of the production consortium specification with the inclusion of the “white sparkling” type: the goal is not only to bring the seven million bottles of sparkling wines already produced on the Garda territory under different names under the new brand, but to relaunch pointing to a substantial growth to arrive shortly at the threshold of 20 million bottles. The area concerned is the great natural Benaco amphitheater, a basin of 31,000 hectares of vines cultivated mainly in the province of Verona (27,889) while the remaining 3211 are divided between Mantova and Brescia, on which basically the great Doc Garda goes overlapping with ten well-known historical denominations such as Valtènesi, San Martino della Battaglia, Lugana, Colli Mantovani, Custoza, Bardolino, Valdadige, Valpolicella, Durello and Soave. All areas that, according to the director of the Garda Consortium Carlo Alberto Panont, “could add economic and commercial value to the traditional production of single denominations by betting on a type such as sparkling wine and a top brand like Garda, being able to count on a very large production area that would easily help to increase the production. ”

Spumante Garda Doc can be produced predominantly with Garganega, Pinot Grigio, Chardonnay and Trebbiano, both in the classical and charmat versions: and considering that the new discipline permits the use of the trademark also or the bases of the vintage 2016, the first important quantities o bottles could reach the shelves in time for the upcoming Christmas holidays.

“We expect to touch in the short term the 20 million bottles, as many as the tourists visiting Garda each year – confirms Luciano Piona, president of the Consortium Garda Doc. Spumante Garda Doc is proposed as the central typology of the denomination that brings together, as a common denominator, those 7 million bottles that are already produced in the area under a different name, aiming for further growth that will allow us to be more and more present on the Benaco market, a destination for tourists from all over the world and especially from Germany. “