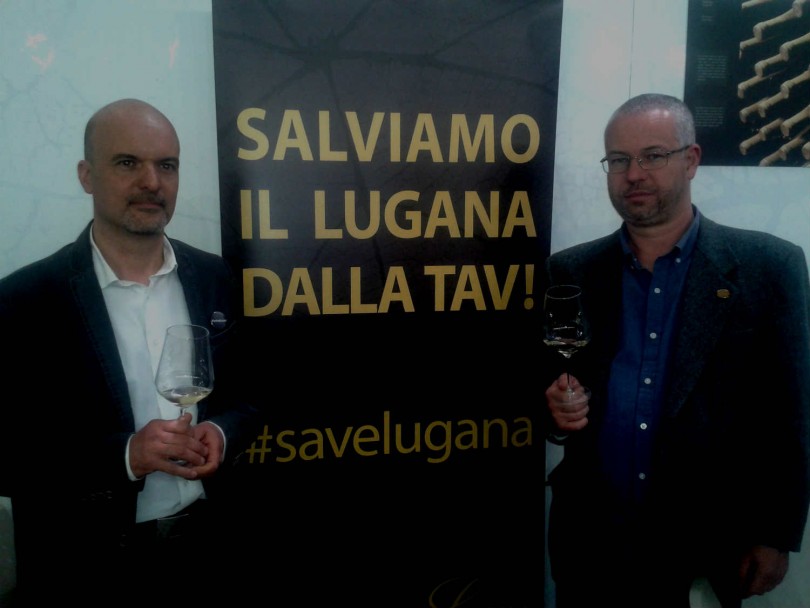 Lugana keeps on pursuing its “american dream”: a dream ready to turn into reality thanks to the new promotional mission of the Consortium, a new series of promotional appointments dedicated to conquer the increasingly sophisticated overseas winelovers. The goal is to expand the possibilities of penetration on an absolutely strategic market for a wine that already exports 80% of a production that has now reached 17 million bottles, produced on a vineyard of 2000 hectares which keeps on expanding at an annual 10% rate, always in the boundaries of the Doc approved exactly half a century ago.
“Today, the US, by customer type and by historical moment, are a market capable of developing volumes not lower than those of Germany, our first market with a share of 40% of our bottles,” says president Luca Formentini- Hence the idea of this new tour, a further and precious opportunity to better understand the nuances of an immense country. ”
The agenda of president Formentini and director Carlo Veronese will be particularly busy: after attending two major events in Chicago and San Francisco at the end of October, from November 2 to 4, the Consortium will celebrate the Doc 50th anniversay at the American Wine Society , the most important and long-standing non-profit organization dedicated to wine culture in North America, with 8000 members.
The trip will continue in Washington on May 5 with a Masterclass at the School for Wine Students, to land on November 7th in New York at a special event dedicated especially the press.
Particularly significant is the concluding stage at Santa Rosa, where from 9 to 12 Lugana wll be hosted at the 2017 edition of the Wine Bloggers Conference, the event bringing together the major “web gurus” of the country: in this case the Consortium will join the whole international wine community  to witness, even with concrete donations and gestures, its proximity to the countless companies affected by one of the worst fires in California State History.