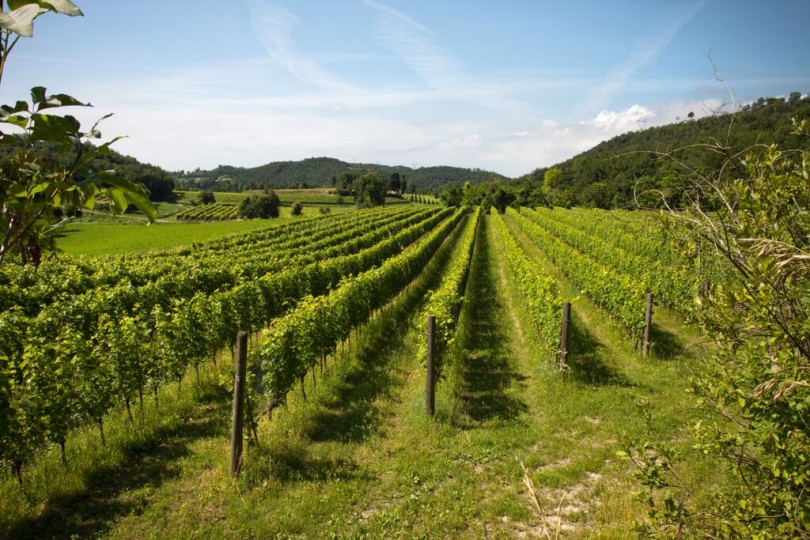 There is a Valtènesi located outside the beaten routes of the road that links Desenzano to Salò: a landscape often not visible but still intact, to rediscover the authentic soul of the territory. Basia the location, within the perimeter of the town of Puegnago, is undoubtedly one of these oases maybe a little out of reach, but still able to give visitors the quiet beauty of breathtaking scenery: here, since 1975, was launched the adventure of a farm that since by name, La Basia in fact, chose to integrate respectfully with the surrounding environment. Forty years later, the farm run by Giacomo Tincani with his four brothers has become one of the most followed and appreciated signs of Doc Valtènesi: a reality that has become known thanks to the character of its wines, earning praise in particular for  a very special Chiaretto called La Moglia Ubriaca (which you can translate as The Drunk Wife). 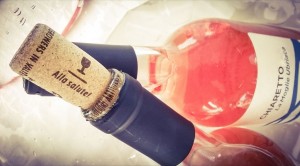 The actual winery is the result of the dedication of Elena Parona, mother of the five current owners: one of the most popular wine women of Lake Garda, who died prematurely in 2014. Immediately after graduation in agriculture, Ms. Elena chose to personally take care of this family estate of 25 hectares, sensing all along the way that the aim of the company was in the wine sector as well as in tourism: hence the decision to develop the vineyard (which now has reached 4.5 hectares, with Groppello, Marzemino, Barbera, Sangiovese and Rebo), to convert the old stables for calves in a riding school, and at the same time realize the winery (finished in 2004) as well as three independent apartments for the lucky few who are able to organize in the summer a vacation in this veritable valley of Eden a few steps from the waters of Lake Garda. La Basia is therefore today a real multifunctional center: a farm, a horse center which houses about 35 horses for educational activities, sports (there are well two teams that refer to the stables) and tourism, linked especially to the beauty of an area that offers many possibilities for excursions in the peace and beauty of nature. And then of course there are the wines, wines that Elena Parona imagined and grown over time, leaving a legacy that his boys have collected since 2014 with the first vintage made by themselves. 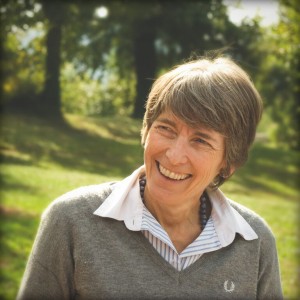 “It was not a small challenge – says Giacomo Tincani -. Around my mother had grown over time a climate of affection and high esteem, despite the fact she’s not always wlaked an easy path: she basically was a woman trying to work in an area where certain rural traditions are still deeply rooted. But her virtue has always been an unwavering constancy, which she cultivated and strengthened in spite of her unobtrusive, almost silent character.” 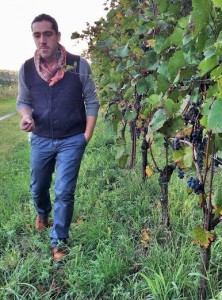 Giacomo had initially supported his mother to follow the commercial aspect: today he also takes care of production, with a managerial evenly divided with his four brothers, each of whom has a specific skill, and with their father. From La Basia come out every year 30,000 bottles of wine, sold for more than 50% abroad, even in the US: in addition to the aforementioned La Moglie Ubriaca, there is a small amount of Marzemino, called Le Morene, as well as two red reserve, L’Estate di San Martino (or Insian Summer) and Predefitte, respectively a Valtènesi Doc and an IGT Benaco Bresciano Rebo based, produced only when the vintage allows. La Basia wines are usually characterized by a great balance, but also by the ability to take advantage of the uniqueness of a soil that is expressed almost naturally in wines maybe rather “meager”, but always very elegant. 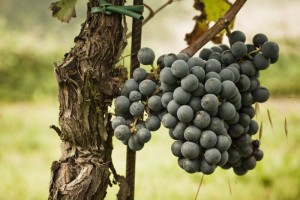 “The real secret is all in the vineyard – says Giacomo – We still have plants more than 60 years old, producing since before the property was purchased. They can make the difference in extreme vintages such as 2015, that here too was very hot & dry, ensuring a more balanced fruit thanks to a root system located at depth and therefore able to recover water resources that are lacking in the more superficial layers”.

La Basia is also a reality that defends the wonderful environment in which it is located: the harvest of 2015 marked the beginning of the three-year period of conversion to organic farming, and the debut on the market with the first certified organic label is expected for 2019.

“For us it was a bureaucratic formality – explains Giacomo -. We had never considered the need to certify a process culture that we adopted some time ago and that was known to our customers on a relationship of trust. But even here we decided to gather the will of the mother: she always said it would be her children to manage the company’s transition to organic, and so we decided to pursue this idea.”

It would be such a pity to miss a taste of  L’Estate di San Martino: a red wine that can best express the characteristics of Garda, opposing the authority of sober, charming finesse to more “muscular” kind of wines.

No doubt, however, the label-symbol of La Basia is Valtènesi Chiaretto La Moglia Ubriaca, a rosé that’s been largely appreciated in recent times and that has increased the reputation of the small Puegnago winery, receiving great attention even among critics. “It is certainly not a technology wine” – repeats several times Giacomo – Its features are the special care in the country, the careful selection of the best grapes, from a land where the potential for a great rosé is at its best. ”

The Drun Wife comes from grapes harvested always ripe (“We’re almost always the last to collect in the area – confirms Giacomo – Grapes here ripen 10 or 15 days later than usual”) and by working without direct pressing but with racking for natural gravity. Flavor and acidity, well balanced, are its most obvious characteristics, as well as an interesting longevity that has recently led the company to keep in the catalog at least two different vintages: because it’s after summer that this wine really becomes fully expressive.